​Abigail King, graduated with a bachelor’s degree from North Park University in Chicago, Illinois in 2013. She earned her Masters of Science in nursing with a concentration in Family Nurse Practitioner from Simmons University in Boston, Massachusetts in 2021. She is passionate about providing trauma informed care and has done additional training and research with the International Association of Forensic Nurses (IAFN), most recently presenting at their 2020 conference.

In her spare time she enjoys cooking, baking, walking her dog, hiking, and skiing.  Abigail King is accepting new patients.

After earning a BA in Biology at Baylor University and graduating from the University of Texas Southwestern Medical School, Anne Standerwick completed an Internal Medicine residency at the University of North Carolina Hospitals in 1997.  She maintains board certification through the American Board of Internal Medicine.  Dr. Standerwick has been elected a Fellow of the American College of Physicians (ACP), the society of internists.  This distinction recognizes achievements in internal medicine, the specialty of adult medical care.

Dr. Standerwick has practiced primary care internal medicine in Juneau since 1999 and joined Southeast Medical Clinic in 2005.  in her spare time, she enjoys knitting, baking, reading, playing the piano, attending live music and theater performances, and spending time with her family.  Dr. Standerwick is no longer accepting new patients.

​Kelly Erickson received her bachelor degree in Biology at University of Idaho in 1999. She then received her Masters in Physician Assistant from Oregon Health Sciences University in Portland, OR in 2003, graduating with the professionalism award. Since moving to Juneau in 2004, she has worked in both family practice and internal medicine.

She really enjoys being active outdoors and playing volleyball.  She loves baking, reading, and spending time with her husband and two children.  Kelly Erickson is accepting new patients. 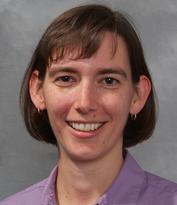 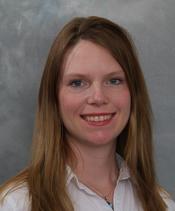 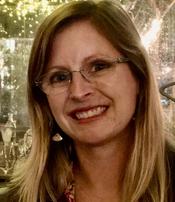 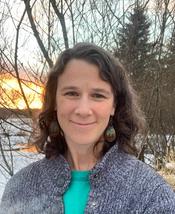 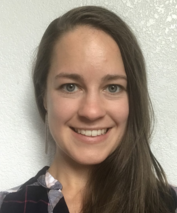 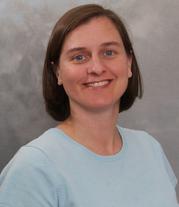 In her spare time, she enjoys skiing, mountain biking, traveling, and spending time with her family and dog, Izzy.  Kaitlyn Bausler is accepting new patients.

​Dr. Peimann earned a Bachelor of Arts degree in Biology from the University of California at Santa Cruz in 1993. She graduated with an M.D. from New York Medical College in 1998 and was elected to Alpha Omega Alpha, the National Medical Honor Society.  She successfully completed her Internal Medicine residency at Washington University School of Medicine in 2001, where she served for 6 months as Chief Resident. Dr. Peimann is board certified by the American Board of Internal Medicine.

She enjoys fishing and traveling throughout the waters of Southeast Alaska in her spare time. She is the mother of three lovely children.  Dr. Peimann is no longer accepting new patients.